A special episode featuring Corrine of Corrine West Media, a photographer who also deals with the paranormal so it was fate to have her as a guest.

We ask Corrine about what got into her photography and the other worldly things that she likes to investigate which she shares some tales relating to it!

Is Factual Fanny an actual person or a persona of Megan? The answer will be revealed in this special episode plus some interesting facts about Halloween that you may not have known!

Be warned that one of your co-hosts goes into a story of their life that might make some listeners uncomfortable but only for a few minutes and not the whole episode.

Find out more about Corrine West Media at https://www.corrinewestmedia.co.uk/

Greensleeves audio provided by Thegamemakerqueen you can find on FreeSound.org 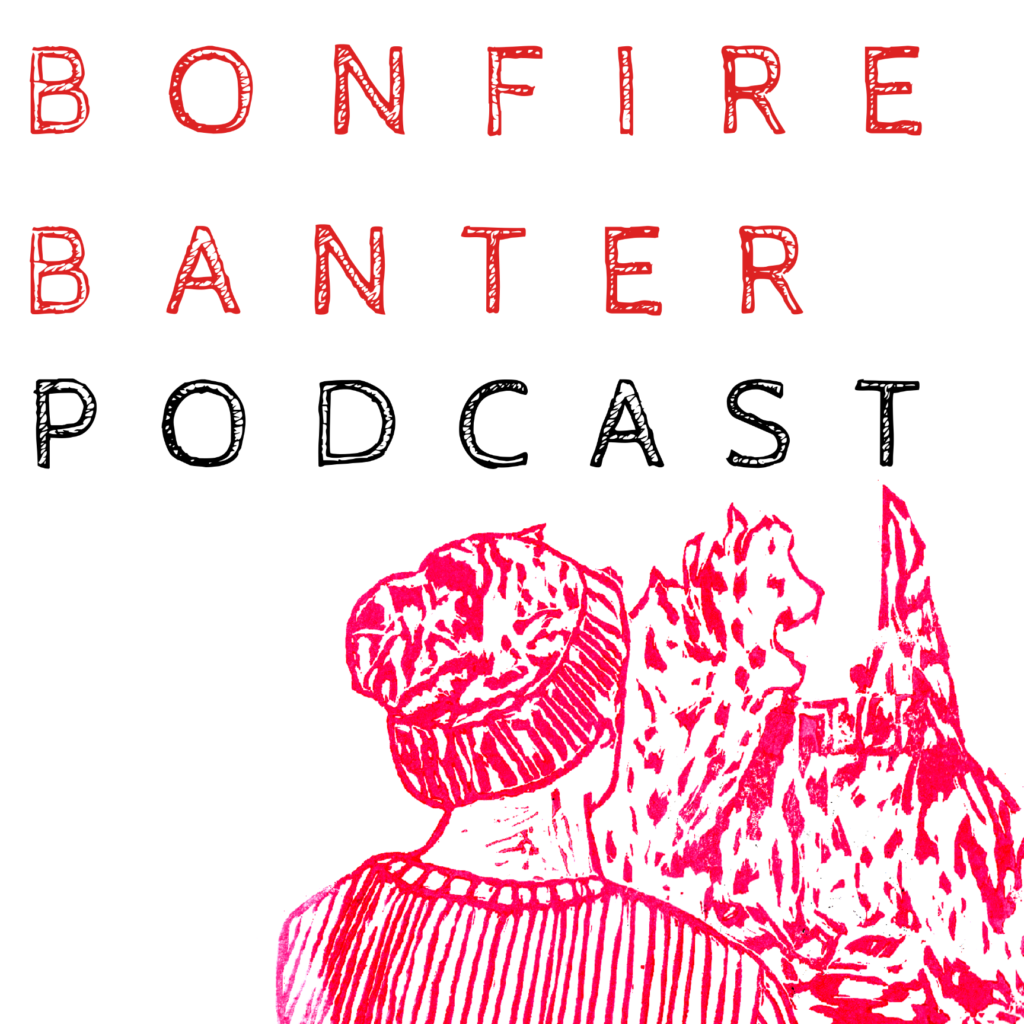